The STL file format is extensively utilized over various 3D printing and modeling interfaces. As for example, various most recognized 3D printers allow STL files to generate models for fabrication.

This sketchup extension offers import/export functionality for STL files to and from SketchUp. Therefore, the users will be able to easily export SketchUp groups to STL, or import an STL design and control it inside SketchUp.

As soon as the extension is set up, there will be two new options under the File menu:

Export STL: This function is useful for choosing one or more groups for export (so, the users have to group your geometry prior to utilize this).

Import... (STL): This plugin allows the users to obtain STL as a supported format inside SketchUp?s Import command. STL files are imported to SketchUp as a group.

Note: This extension was initially developed as stand-alone plugin by Jim Foltz, Nathan Bromham, and Konrad Shroeder. Now, it?s in development stage as an open-source project on GitHub that?s hosted by the SketchUp team. 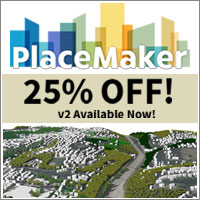 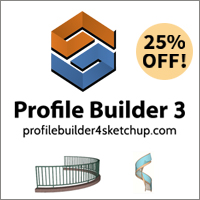 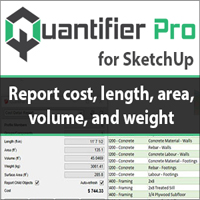 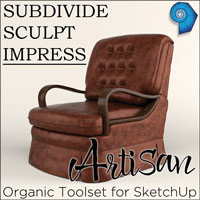 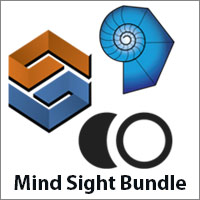